Esbjerg International School started in August 2008 via sponsorship between the local municipal government (Esbjerg Kommune), the local business community (Esbjerg Erhvervsudvikling) and a local Danish private school (Esbjerg Realskole).  Their collaboration was based on a significant need for the business community to attract expatriate workers with children needing international schooling. By international standards, the school’s tuition fees are very competitive due to the generous state subsidy received by EIS.

Meet our board of trustees

Esbjerg International School is a non-profit, Board of Trustees-governed school which operates under the following by-laws (in English and in Danish). The Board of Trustees has up to six members of which three are parents of children attending EIS and three are representatives of the ‘Friends of EIS’ society. The Friends of EIS society consists of people with no children in the school but have a special interest in the success of our school. 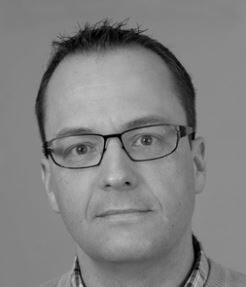 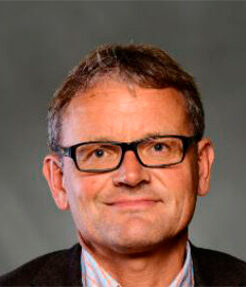 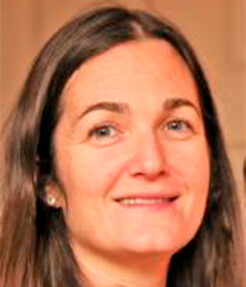 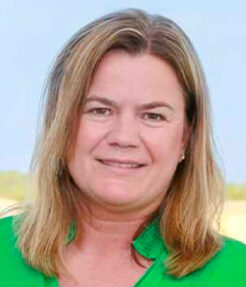 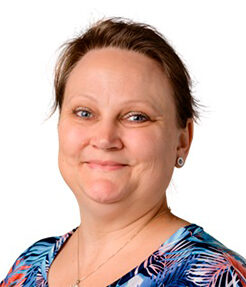 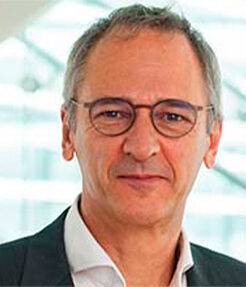 EIS aims to create life-long learners who have the tools needed for a successful future as respectful and responsible citizens in local and global societies.